The Great Fuck Up

Cecil Tarrant was a young Welshman who came to Australia seeking new beginnings. Within just a few short years he was brought back to Europe, marching to war with the 15th Battalion.

Tarrant was gravely wounded at Mouquet Farm. The attack was part of the Battle of the Somme, a military fiasco soldiers called the ‘Great Fuck Up’. Tarrant’s jaw, mouth, and nose were shattered. In the months to follow, he underwent forty-two separate operations. His jaw was rebuilt, dentures were fitted, and an ‘appliance’ placed in his left nostril.

Determined to defy his disabilities, Tarrant took on forty-five acres of farmland in the Tweed Valley, just south of the Queensland border. Both the farm and his health were soon failing. Quickly, Tarrant’s debts mounted.

On 25 April 1921, on Anzac Day, the local bailiff charged into Tarrant’s home and seized both furniture and farming equipment. He also impounded a herd of dairy cows, denying Tarrant any hope of earning a livelihood.

The community of Murwillumbah held a town meeting to discuss the treatment of Private Tarrant. Graphic photographs were shown to the audience, exhibiting Tarrant’s wounds and charting his long and limited recovery. The people of Murwillumbah raised more than £434 for Cecil Tarrant and his family.

The Tarrant story shows that Australia was not the ‘land fit for heroes’ that many veterans were promised. It also shows how communities supported veterans through times of personal distress and immense financial hardship. And it reminds us that home, for many who emigrated to Australia, remained on the other side of the world. Tarrant returned to the United Kingdom where he hoped to build a new life for his young family. 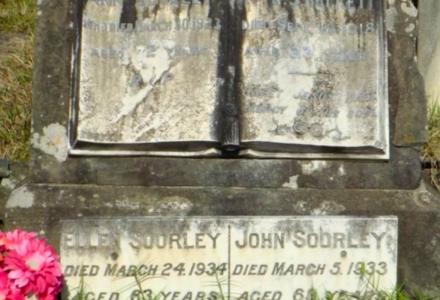 Never the same as before he left 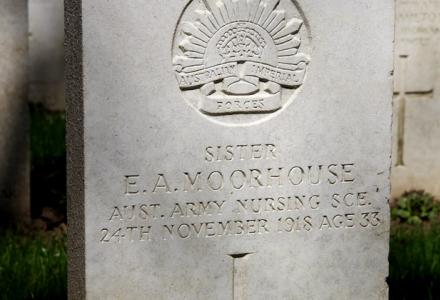 She hath done what she could 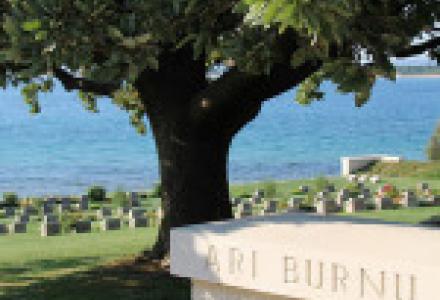