A vacant look in his eyes

When Alfred Atkins enlisted he claimed he was forty-five, but in truth, he was closer to sixty. We don't know why Alfred Atkins went to war, nor do we know why he took his own life. An inquest into his death offers only the barest details. The court heard that Private Atkins had been missing for months. He had been granted twelve hours leave in May 1917—not long after his battalion had returned from active service—and he had not been seen again until November. Nobody knew what he had done in that time, or indeed how he had managed to survive in England ‘illegally absent’ from his unit. Atkins had not drawn pay since April.

But we can ask why Atkins took his own life. Perhaps he did not ‘fit in’ amongst the, much younger, men he fought alongside. Perhaps Private Atkins was ashamed that he had been illegally absent from his unit in wartime. Or was there something missing in the life of Private Atkins? He had no living relations. Could this just be the story of a lonely old man, who hoped the comradeship of war might be a substitute for some more intimate companionship? And there was the war itself. Whilst he was still in training, his battalion had been mauled at Pozières. In just six weeks there the AIF suffered 22,000 casualties. Whatever Private Atkins had seen—or heard or done—it must have been horrific.

Atkins’ body was sent ‘by request of unit’, to the 2nd Training Battalion AIF for burial at Sutton Veny. The coffin was lowered into consecrated ground, in the shadow of St John's Church, and placed alongside ‘eighteen other Australian soldiers’. A sturdy wooden cross was driven into the earth. In 1923, that cross was replaced with the standard war graves commission tombstone. But no one composed an epitaph for Alfred Atkins. 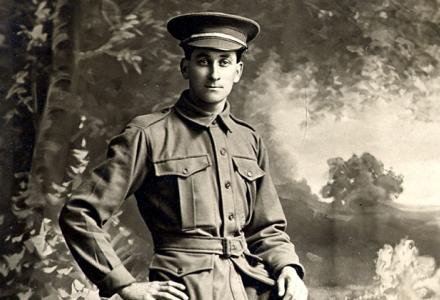 I have only spoke for my rights 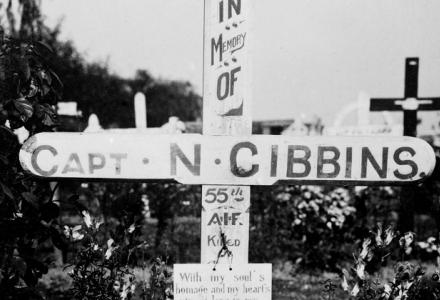 Inexpressibly dear to me