We were all so fond of him

Armistice. After four years of carnage, the big guns at last fall silent. Elsie Tranter, an Australian nurse serving in a hospital near Amiens, finds a moment to scribble in her diary. She records the excitement erupting all around her: ‘At 11 am Church bells pealed out, bugles were blown, guns boomed and France went almost mad with joy. Pourquoi? Armistice has been signed. … [The] joy of the people was beyond bounds. Little children and adults too were singing and dancing in the streets, flags were flying from all windows, ... [everyone was] kissing almost everyone they met, first on one cheek then on the other.’

Elsie didn’t go into the town. Rather she spent that day as she did almost every other, tending to a legion of sick and wounded: ‘Here in the hut we have had a very busy day—such a number of delirious boys. One very young fair-haired boy who has been suitably nicknamed ‘Sunny Jim’ was practically dying when we went on duty in the morning. When the noise started at 11 am he wanted to know the meaning of it—he thought it was the commencement of a barrage. When we told him that the war was over he seemed unable to realise it, and, during the few hours remaining to him called us frequently and asked ‘Is it really over? Won’t I have to go back?’ He seemed so happy each time that we reassured him. This poor little lad finished his battle towards evening. He was barely 18 years and we were all so fond of him. He was a “Sunny Jim” to the last.’

‘Sunny Jim’ would not be the last Australian casualty. For years to follow men and women died in their droves. Splinters of shrapnel worked their way through bodies, gassed soldiers coughed out their lungs, cot cases confined to iron beds slowly wasted away. ‘Nervy’ men took their own lives, haunted by the things they had seen and things they had done. Others succumbed to the syndrome of what was called the ‘burnt out digger’. They survived the war, but not the peace. They died prematurely aged.

How many lives did the Great War really claim? At the Australian War Memorial 60,000 names gleam in gold midst a forest of scarlet poppies. But filed away in the archives are the names of men and women who died in repatriation hospitals decades after the fighting ended. For a time the Memorial debated if these should be included in the list of official casualties. It proved too difficult and too confronting to measure the real cost of war.

Tranter’s story goes well beyond a singular narrative of one nurse’s dedication. It alerts us to a legion of men and women who died of war related causes years after the actual fighting had ended. It lays bare the inequalities of remembrance and gestures towards those forgotten and unacknowledged in a forest of memorials.

For full attribution of sources, suggestions for further reading and an extended version of the story itself see ‘In a special way: Elsie Tranter’ in Bruce Scates, Rebecca Wheatley and Laura James, World War One: A History in 100 stories (Melbourne, Penguin/Viking, 2015) pp. 191-195; 359. 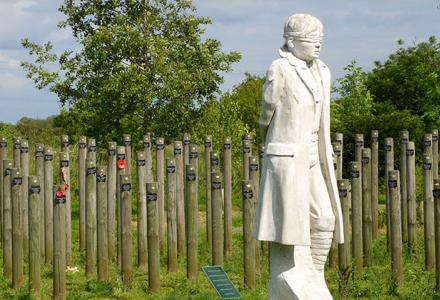 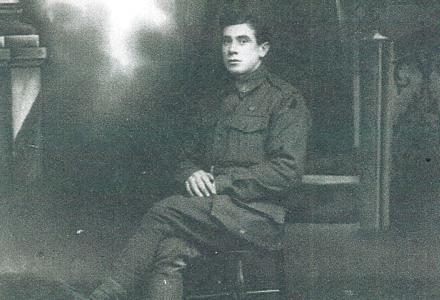 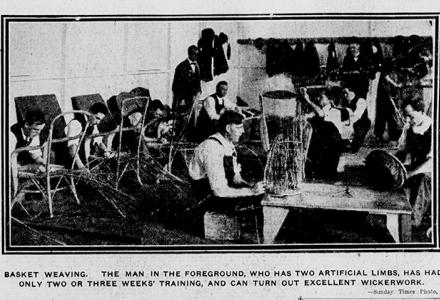 I still have the bullet in my body